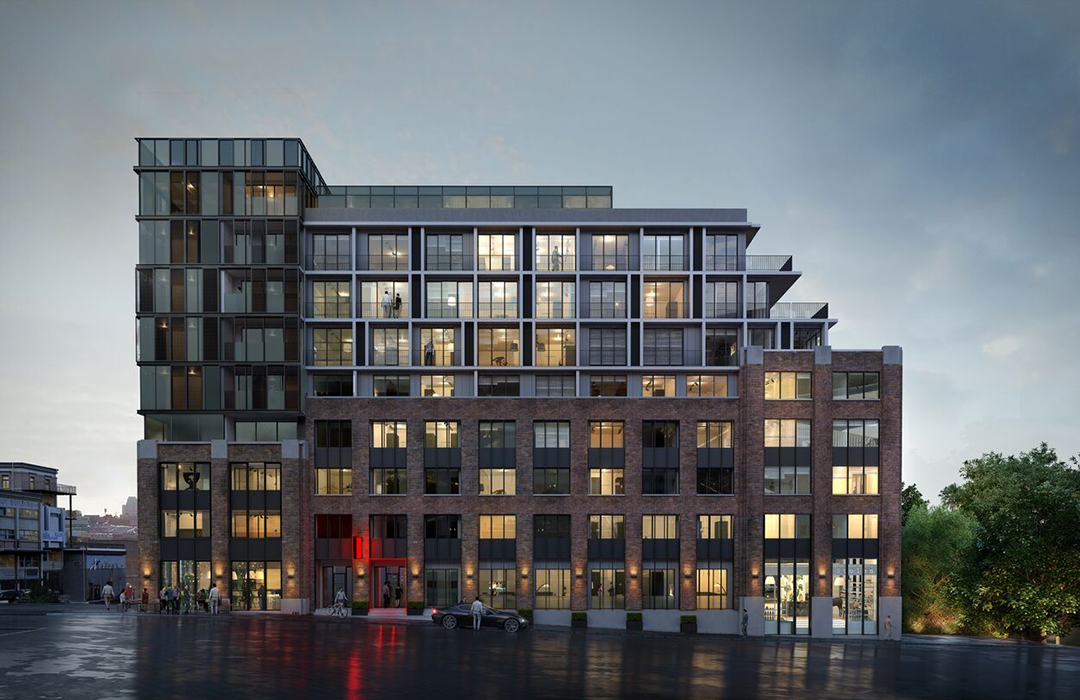 Quality work and a unified site culture were key to the success of CMP Construction’s latest build in France Street, Auckland, which was completed 10 weeks ahead of schedule.

Contracts Manager Dom Fleischl says planning is essential to achieving quality in their work and without quality you lose on all fronts.

“There’s already so many variables in a construction project, if you have quality issues and they’re not controlled, the cost is massive. Poor quality work is like friendly fire, you’re shooting yourself in the foot,” says Dom.

CMP worked with CONQA to create a site-specific Quality Assurance (QA) plan, which reflected the workflows on site and helped to keep the sequencing tight.

France Street Project Manager Matt Prumm says they were planning every day, making sure every trade was onsite working at pace.

“You want everyone moving forward like a train. QA has to be resolved at the initial stage, before the next trade comes in. Everyone wins when the trades get it right the first time,” he says.

Site Manager Sujay Narenderan says CONQA made it easy to pinpoint specific work across the build that they were having issues with.

“We built a checklist structure with CONQA which meant every element in every apartment was listed, and all the big trades opted in to using this, which was really efficient as we were all working from the same platform,” he says.

A strong team culture was also encouraged on the project.

“Our team really cares about one-another. We’re all on the same team, going to work to get the whole job done, not just an individual job. It makes a huge difference and creates a high performance culture,” says Matt.

The developer says the project exceeded expectations in many ways.

“CMP have proven themselves to be a quality contractor and this shows in their delivery. Walking on site, you could feel the positive team atmosphere and it’s clear this contributed to such a successful final outcome. The project’s early completion is a huge bonus,” says Kelly McEwan, Urban Collective Development Director.

Want to know how our customers achieve these benefits? Book a no obligation, free demo with us and we'll show you how the product works. 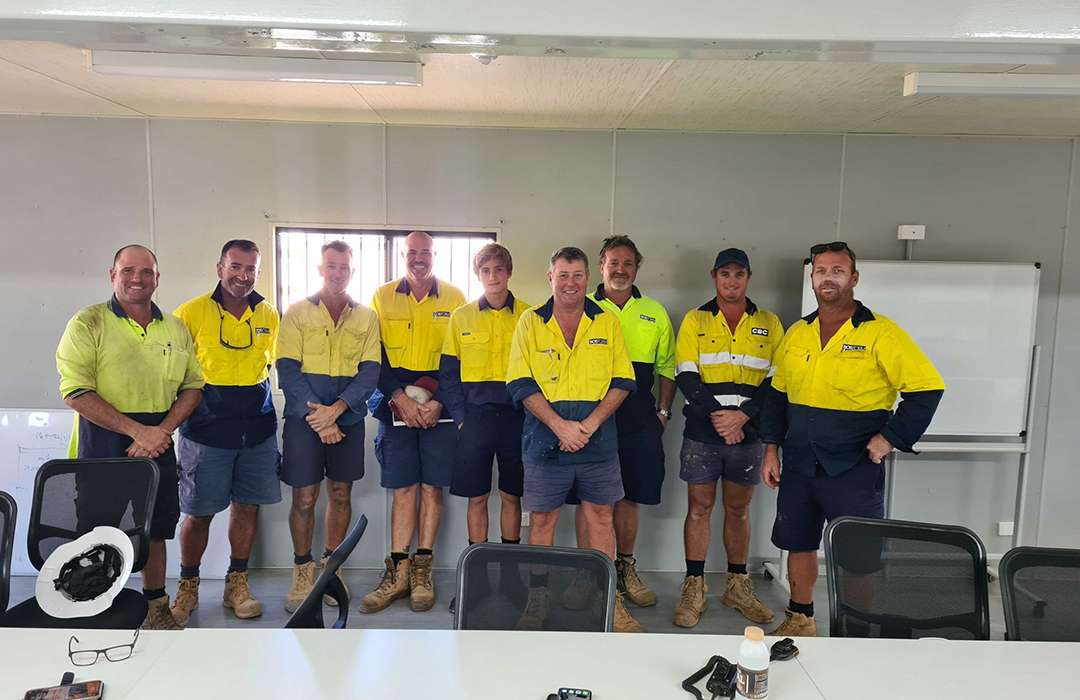 “CONQA allows our site foremen to spend less time at the office and more time at the work face, supervising our biggest asset, which is our labourforce". 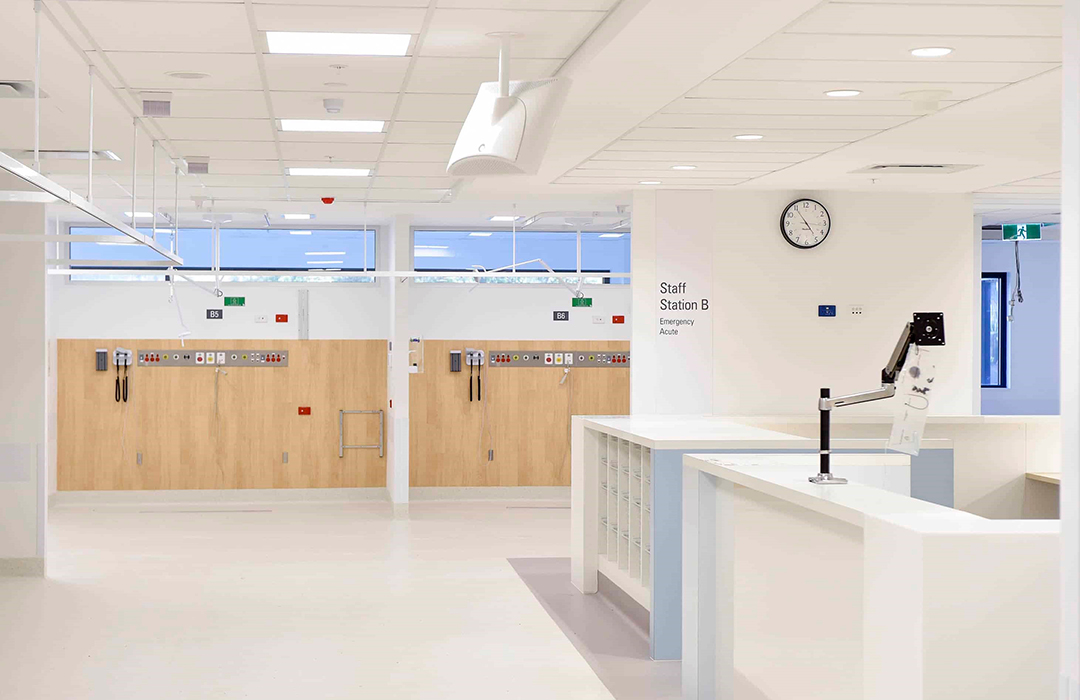 “With CONQA we save up to two hours a day and use that time to win more work". 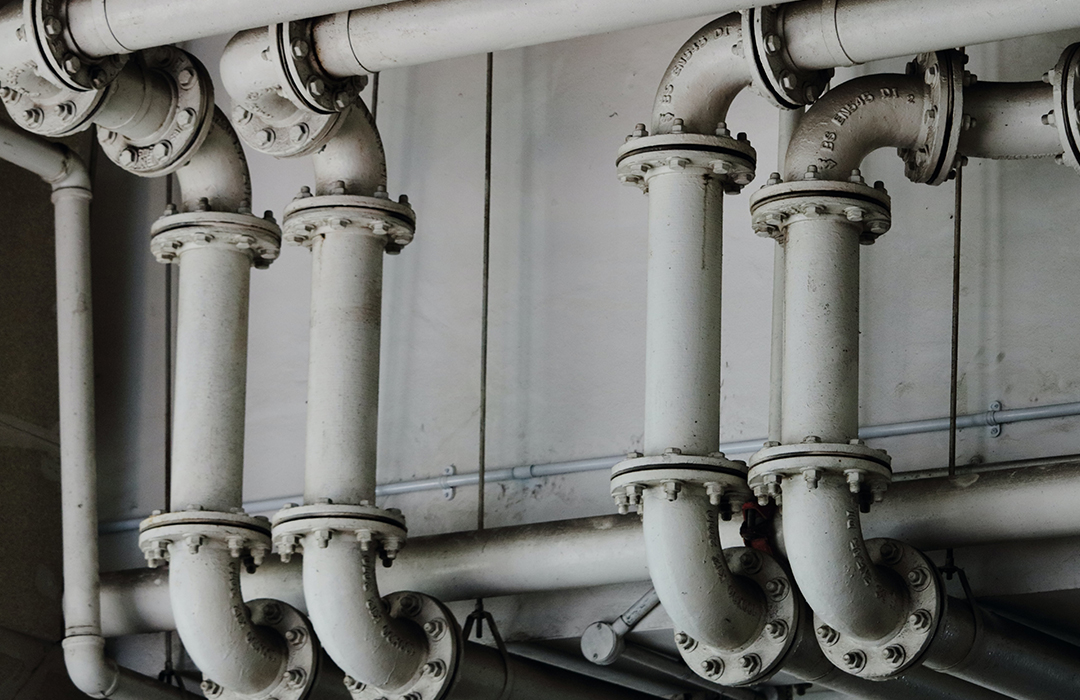 “Keeping it simple and useful for our guys on the ground is key. With CONQA, we get it right the first time, and can prove it."